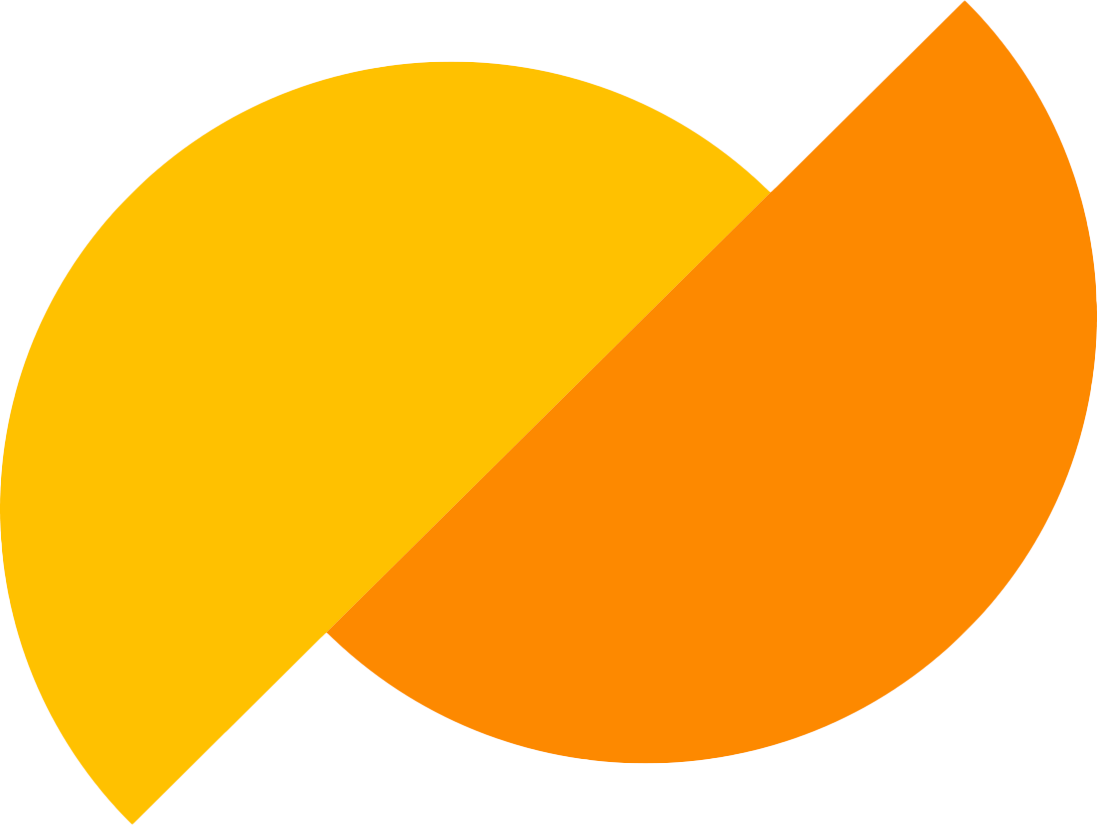 Lighting controls have operated on, at most, two control axes: on/off and dim/bright. With the arrival of tunable smart LED bulbs, the world needs a way to work along a third axis: warm/cool. We set out to create a light switch that wirelessly tuned the warmth of light emitted by smart bulbs, transforming the mood of a room and adapting to the activities of its occupants. I raised funding, assembled a talented team across many disciplines (e.g., software, hardware, and electrical engineering; manufacturing; design; marketing; product management). I patented our design, worked with manufacturing parters to develop a working prototype, and introduced it through an ultimately unsuccessful crowdfunding campaign.

Personal photo management has mostly been a losing proposition for startups, but Yarn believed that the key was not only ensuring the safe backup of photos from disparate sources, but also helping users re-engage with the photo collection in an emotionally satisfying way. I led product, UX, and front-end engineering for our web and iOS apps, successfully bringing key features from concept to completion. I also managed our off-shore engineering team. 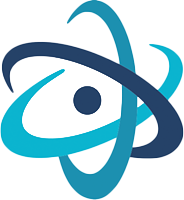 Knewton developed a number of useful educational technologies for enterprise customers; I was brought in to hire and lead a team of front-end developers for their first major consumer-facing product. I was a persistent advocate for the type of cross-functional collaboration necessary for great consumer products, which was not always a comfortable fit for an enterprise-focused company. I worked closely with design, product management, and engineering leadership to shape the user experience and various product development processes. I also conceived, proposed, and led implemention of a major piece of core engineering architecture still in use years later. 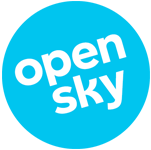 The founders of OpenSky saw the authentic voice, expert knowledge, and highly engaged audience of bloggers as a vastly under-monetized force in the retail space. While this initial approach didn't prove viable, we raised enough money for several major pivots into related spaces. As the first frond-end hire, I built and managed an excellent front-end engineering team from scratch. Pivots can be disruptive and discouraging, but I maintained a happy and productive environment for my team throughout. I also collaborated closely with engineering, product, marketing, and executive leadership. 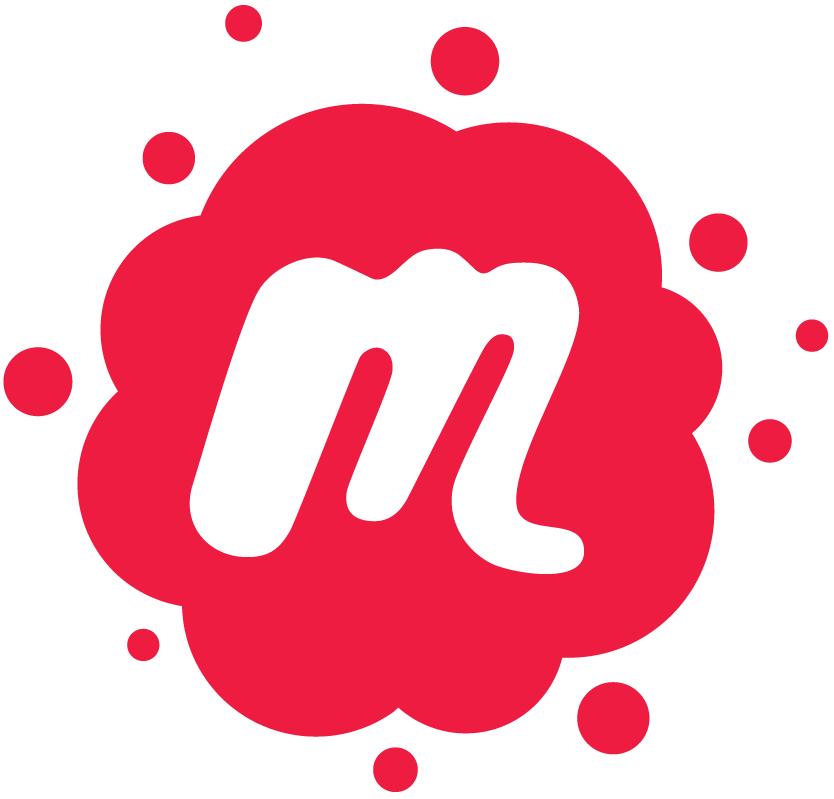 Meetup's mission was (and is) delightfully simple yet broad: help people find and attend face-to-face gatherings organized around any shared interest. Back in 2003-08, product development was a far less settled discipline; we had to figure out a lot by trial and error. Our development teams were self-organized, cross-functional, and empowered; our justification for feature development was based on data and interactions with end users; our processes were continuously tweaked to encourage better communication and quality. I hired and led a team of ten front-end engineers, eventually promoting two engineers to management. I developed and communicated templating, css, and javascript coding standards for the team. I even developed a library (pre-jQuery) that standardized insertion of JavaScript functionality into a page via modules, closures, and css selectors.

Founded in 1996 with two college friends, we built cutting-edge products—even though none of us had engineering backgrounds—for our customers using the crude technologies of the day. We built a static site generator for a magazine publisher, a photo management tool for a photogaphy studio, and cms-backed marketing sites for fortune 500 companies. Our customer-facing tools relied heavily on XHR long before it was called XHR. As a co-founder, I was involved in every part of product development and company operations.

Derek was one of my greatest coworkers. He is a sharp and passionate engineer with an inherent understanding of user experience and empathy for user needs. Strong in his collaboration skills, he played a vital role in bridging the gap between engineering and design teams. It will be my pleasure to work with him again.

Not only is he an excellent developer, he understands how to work cross-functionally across design and product to ensure every release is solving a problem for the customer. Derek is a natural and empathetic leader and can navigate groups through murky situations to tough decisions. I'd hire Derek again in a heartbeat for one of my teams.

Derek is foremost a leader. While I was at OpenSky, he demonstrated a great example of how to run, build, and keep an amazing team. He constantly strives to and excels at improving the communication, collaboration, and tools of the people he works with.

Derek fostered a great work environment and I enjoyed going in to work everyday. Derek encouraged his team members to own the individual projects we worked on, which allowed me to gain confidence in my own ability and motivated me to do better work. Furthermore, he was very receptive to our ideas and suggestions for improving the product and work flow. I really enjoyed working for Derek, and I would not hesitate to do so again in the future.

Immensely talented and hard working. He innovated as the company pivoted and evolved—always ready to help make the next change and do whatever we needed to do to find true product/market fit.

Derek's a great person to work with, sharp and capable. He gets the big picture, yet knows all the minute details of UI Engineering. He works hard but maintains a great sense of humor all the while. Would hire Derek again in a second.

He has the unique blend of left brain logic/code and right brain whole picture and creativity. The right balance of levity, professionalism and leadership that makes him a pleasure to work with. Someone you can trust to get the job done, always speak his mind, and be 100% focused on the product and experience.